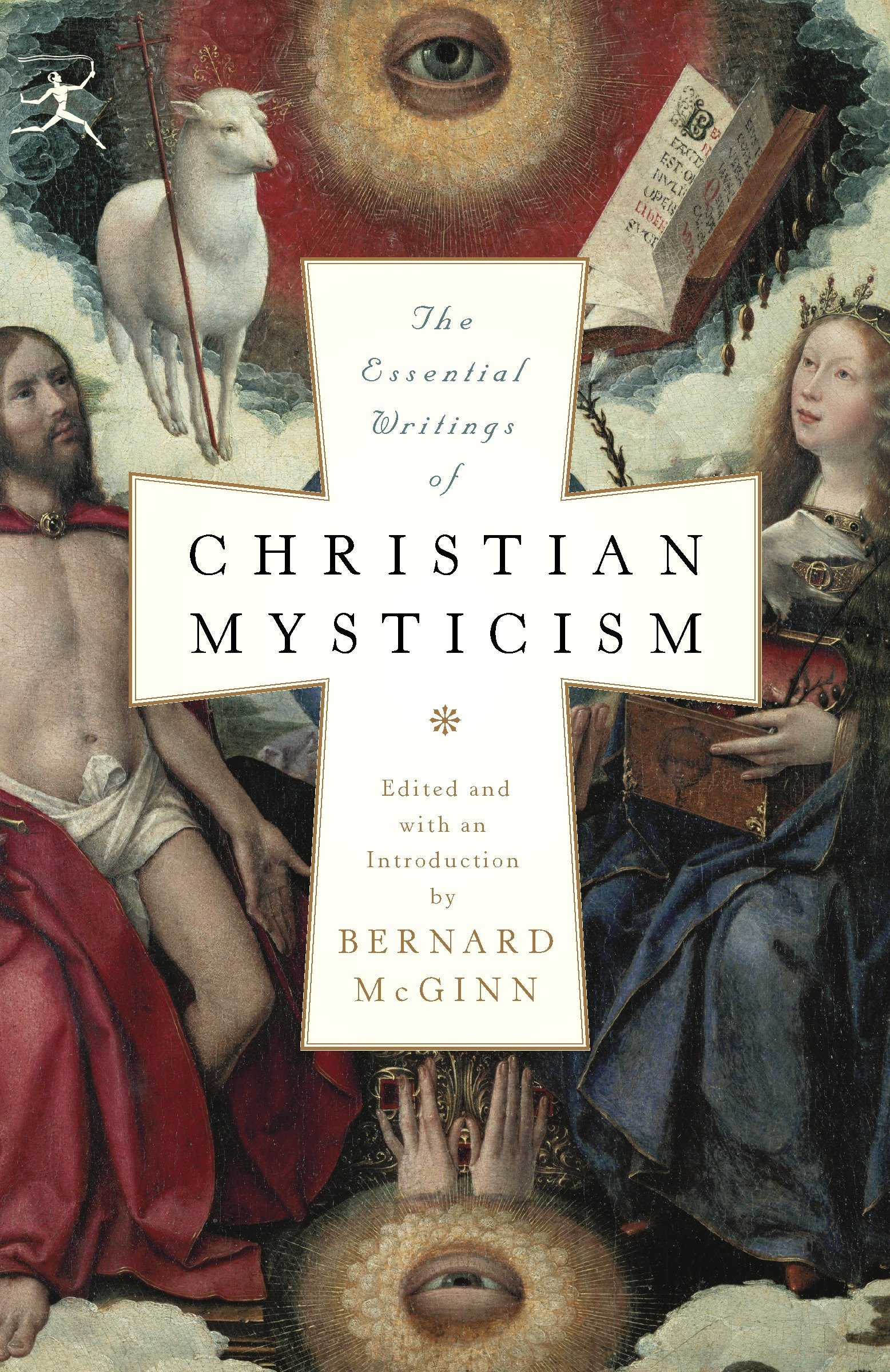 Although I was raised as a devout Catholic, I knew nothing about Christian mysticism — it was quite mysterious! Only years later, after I had left the Church, did I stumble across Christian mysticism, and I wondered why it was kept under wraps so secretively.

After doing a little research, I discovered that the Church had historically felt that mainstream Christians were not ready for mysticism, that it was only appropriate for saints, who squirreled themselves away from society in order to communicate directly with God. They had already been “saved by Christ” probably before they even became nuns or priests, so why did they continue to meditate and pray contemplatively, shunning the world and all the goodies the world had to offer?

Well, shucks, I thought, what if I wanted to mystical teachings communicate directly with God, myself, and not go through the intermediaries of a priesthood (that I never really trusted). Why couldn’t I do the same things that contemplative saints do in order to come face-to-face with Him?

Stymied, I decided to check into other religions hoping that they would offer instructions on how to go deeply inside myself. Surprisingly, I learned that Buddhism, established 550 years before Christ and based on meditation principles 5,000 years old, had “going deeply inside” down to a science!

Also, I eventually found out that Buddhist monasteries in Thailand require no prequalifications to join the order of monks, only a sincere desire to find enlightenment and a wiliness to follow the Buddha’s rules – married or not! And since the practice involved silent meditation, and not book learning or intellectual understanding, no formal education was required.

But I wasn’t sure that I was ready to believe in the Buddha! Being a Christian, I thought that every religion required a belief or a loyalty to some savior or another, but was again surprised to learn that the Buddha allowed no guru worship toward himself, and actually insisted that his monks and nuns believe in nothing unless they could prove it true for themselves.

He didn’t even claim to be a God, or even a Son of God, but just an every day Joe who through tremendous effort became enlightened. This suggested that everyday Joes, such as me, could do the same, and this I could dig!

So I dipped my toes carefully into the waters of Buddhism, and it wasn’t long, through meditation, that I became completely immersed! This was surprising, because there were no attempts at brainwashing, or convincing me of this or that. The meditation itself cleared out the many illusions that had accumulated from years of indoctrination and delusion. For the first time in my life, I tasted what it was like to be free, and it had nothing to do with religion or beliefs. It had everything to do with coming face to face with something that is indescribable, and which can’t be mentioned or even hinted at, although it changes one’s life.